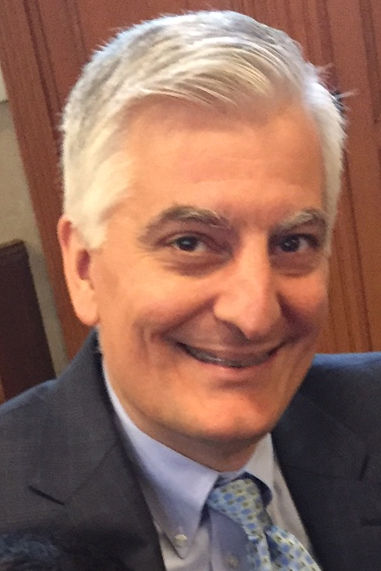 Dr. Santelli joined the Board on May 4, 2018, began to restructure the company immediately, and became the Chief Operating Officer in October, 2018. Prior to working for Alliance, Dr. Santelli has managed money for 18 years and is the Founder and Chief Executive Officer of AES Capital, a hybrid venture capital-hedge fund management company. Dr. Santelli is an entrepreneur who has started or helped finance various private companies and micro-cap publicly traded companies concentrating in the mining and energy fields. Previously, he was on the Board of Directors of American Manganese (AMY.V), and was the CFO of Haber, Inc. He started his career working for Andersen Consulting, now called Accenture, leaving as a Senior Management Systems Consultant.

Dr. Santelli received his Ph.D. in economics from George Mason University (1998) and has a B.S. in Industrial Engineering from Cornell University (1987). He had taught economics and finance at Union College prior to creating AES Capital in 2003.